Our goal is to reshape the perception of lawyering by offering transparent, informative, innovative, and zealous advocacy, that will result in the creation of lasting personal and professional relationships with our clients and their loved ones.

He attended California State University of Sacramento on a football scholarship from 1993 to 1997, where he earned a bachelors degree in Criminal Justice.  In June of 1997, Chadwick married his high school crush, Ericka, and had the first of their five children in 1998.  After college, Chadwick worked for Hewlett Packard as a software developer.  In 2005, Chadwick enrolled into evening division at McGeorge School of Law, in Sacramento, California. 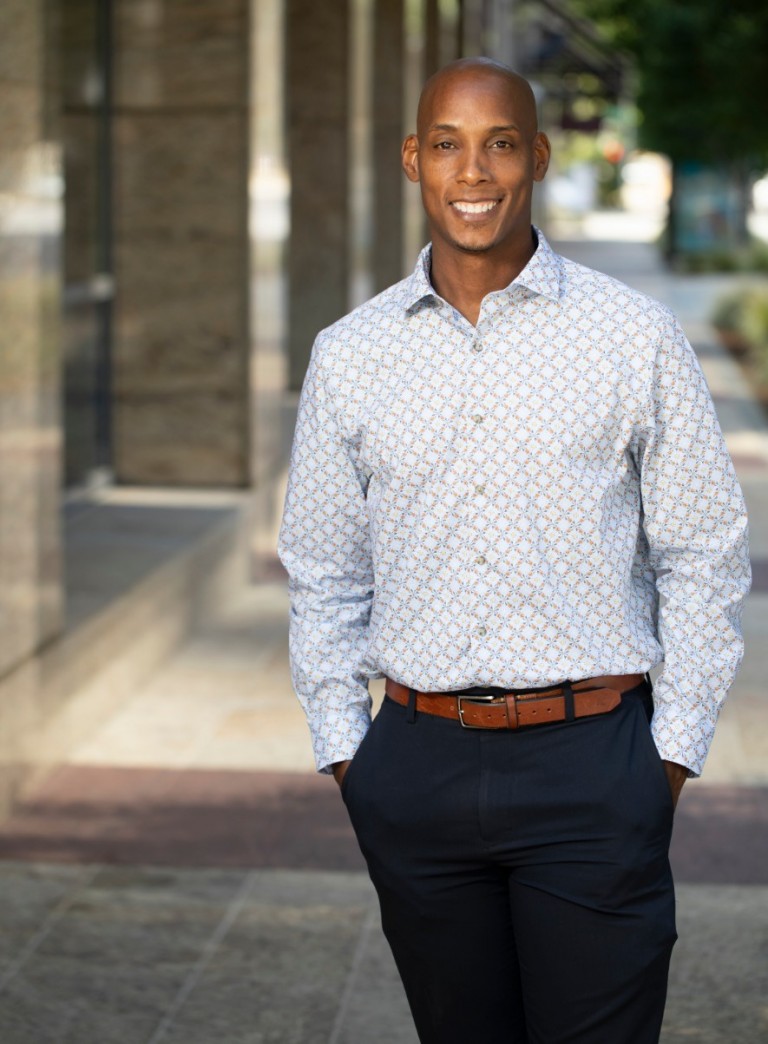 Chadwick earned his Juris Doctorate degree from McGeorge in 2009, where he earned the Outstanding Achievement Award in Mock Trial, won first place in the Ben Franz Mock Trial Competition and made the Dean’s List while working full-time at HP.  Prior to opening up his own practice, Chadwick worked as an associate attorney at the Law Offices of Edward A. Smith.  It was his work under the tutelage of Mr. Smith is where Chadwick learned how to do the work of a personal injury attorney.  He worked on a wide variety of cases, from the low-value, minor impact, rear-end collision, to the million-dollar catastrophic injury case.

Chadwick worked as a volunteer with Volunteers of America from 2010 to 2014 as a “mindfulness coach” at the Mather Community Campus.  He has also volunteered hundreds of hours at drug and alcohol rehabilitation facilities, college campuses, online communities, and many other venues throughout northern California. Chadwick has written several articles and blogs on mindfulness, provided keynote speeches, given multiple interviews on the topic.
‍
Chadwick is a member of the State Bar of California, Sacramento County Bar Association, Consumer Attorneys of California, Capital City Trial Lawyers Association, Association of Trial Lawyers of America/American Association for Justice and the Wiley Manual Bar Association. 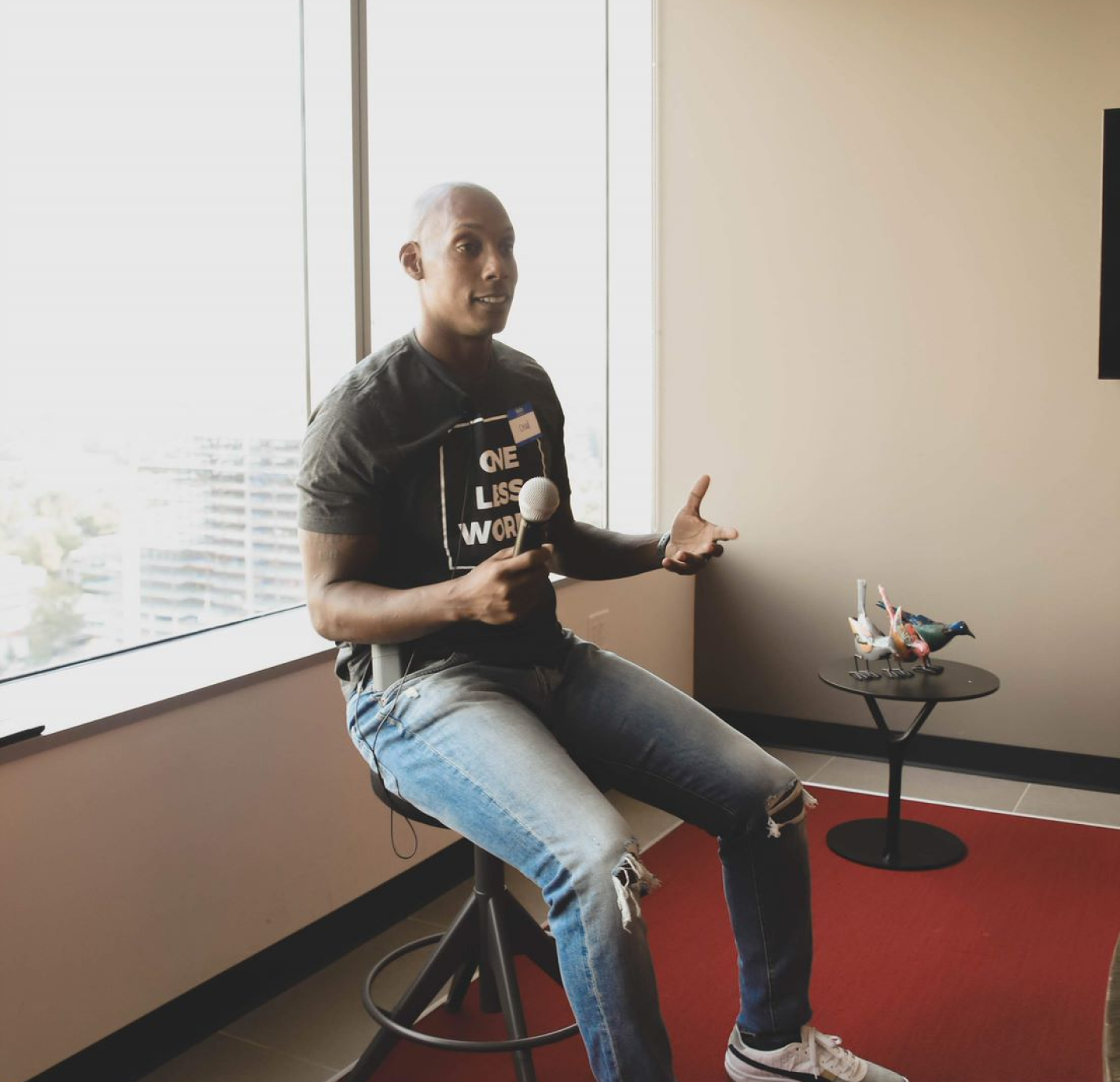 Make peace of mind your #1 priority, and organize your life around that.

Let us Help
Thank you! Your submission has been received!
Oops! Something went wrong while submitting the form.